The idea of spaceflight harbours an enormous power within itself, because it challenges mankind at virtually all fronts of its physical and spiritual existence. The departure to the stars, and thereby the manned advance to the outer edges of our solar system - and beyond, is an absolutely vital necessity of our time. At these times we need new life-supporting technological transformations as goals. The moon landing – as the peak of SPACE-activities during the 1960s – is already more than 40 years ago. Back then, a whole state (the USA) had ONE GOAL, the moon landing. Nowadays there is not one state on this whole planet, which stands united in pursuit of only one goal.

An aim needs to be defined, encompassing the entirety of states:
Manned ventures by astronauts of ALL STATES of our planet earth to the depths of the solar system. Starting with the red planet Mars until the edge of our solar system. Such a  joint international enterprise (TRITON-Project) will kickstart a globally ambitious research- and technology-programme, causing a highly stimulating effect for Europe, as well as various other technological states such as the USA, Russia, China, Japan etc. 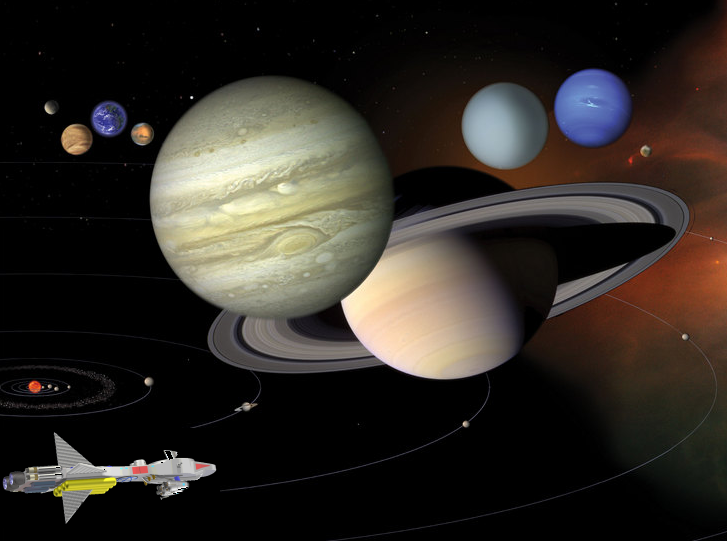 Manned EXPLOrATION of the SOLAR SYSTEM


The solar system signifies our solar home. The described TRITON-Project establishes a collaboration connecting people in various areas of science, based on the underlying high performance plasma-engines. 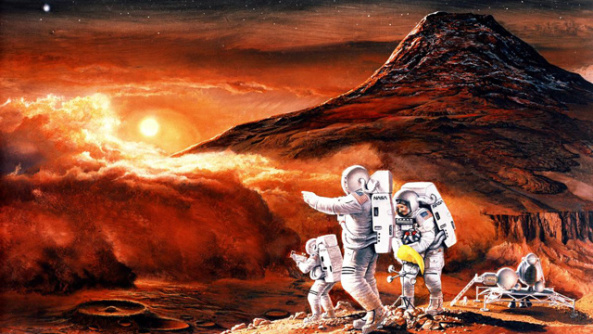 
The outer space organisation NASA, the European organisation ESA, as well as other large outer space organisations such as ROSKOSMOS and JAXA are planning HOW to proceed further with the exploration of the solar system for years. The TRITON-Project will be exclusively set as an international project initiated globally. Regarding the necessary financing, one should merely mention that the USA spent more than $2billion US-Dollars in the Afganistan war completely unnecessarily.
It is a FACT, that there are enormous amounts of MONEY on planet earth, like never before in history.

Books: DEPARTURE to the STARS (images 1 and 2)
The solar system – our solar home 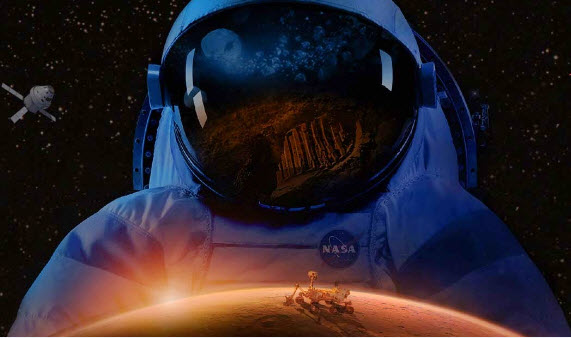 Advance to the red planet MARS


The books at hand
„Departure to the stars“ - latest aspects of spaceflight
provide the foundation of new technologies and cover SPACEFLIGHT-CONCEPTS, which depict the currently existing developments in spaceflight, especially because young people would be more interested in science and technology, as well as in international cooperations, if they would be following exciting reports in the media about the progress of a global project over the years, and if they would consider the topic in school or personally at home. SPACE MANAGEMENT is the magic word, which allows the setup of such a project aimed at the exploration of the solar system. The consistent application of the so-called systems technology was the keystone of the success of the moon landing for the „father of spaceflight“ Dr W. von Braun. This systems technology is also the foundation pillar of the previously mentioned „SPACE MANAGEMENT“. The TRITON-Project, introduced here for the first time, is located on a completely analogous level as the MARS-Project of Dr Wernher von Braun from Huntsville/Alabama, which he introduced to a wider audience in the „Collier Magazine“ in the 50s of the previous century. The project at hand, presented for the first time, however, shows itself to be substantially more comprehensive and enables the go-ahead for a global interplanetary spaceflight.
Both BOOKS begin with a trek through the entire solar system. Thereunto, the newest aspects of propulsion systems are flagged up, plasma- and thermonuclear engines enable vast speeds for manned spaceships with an international crew, and thereby the bridging of long distances. The energy supply of these spaceships is discussed in detail (nuclear gas core reactors generating electricity, and their deployment solely in interplanetary space) as well as entirely new landing systems, aerobraking shields, robots systems, a presentation of the fuel production in the Saturn system, moon bases are explained in detail etc. 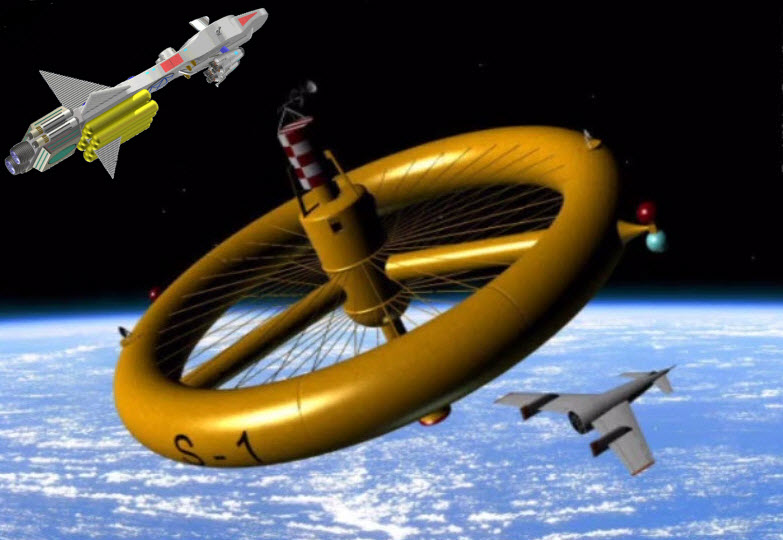 In the year of 1961 the president of the USA back then, the young president John F. Kennedy upgraded the programme of the moon landing to a national mission. In his famous SPEECH he expressed his opinion concerning possible „future difficulties or even impasses“.